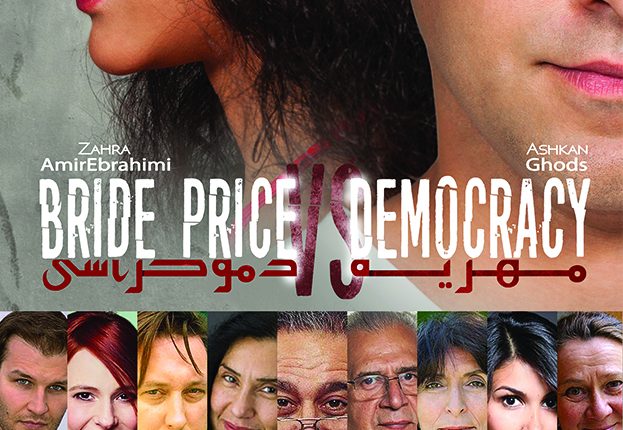 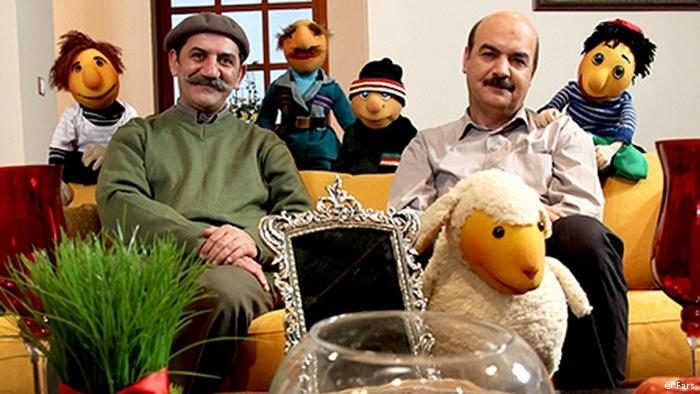 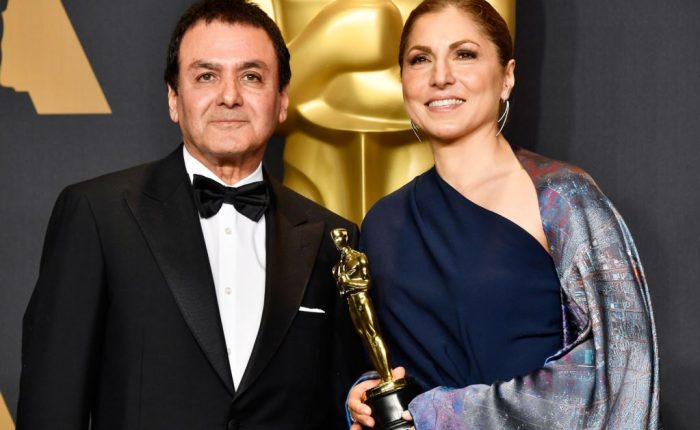 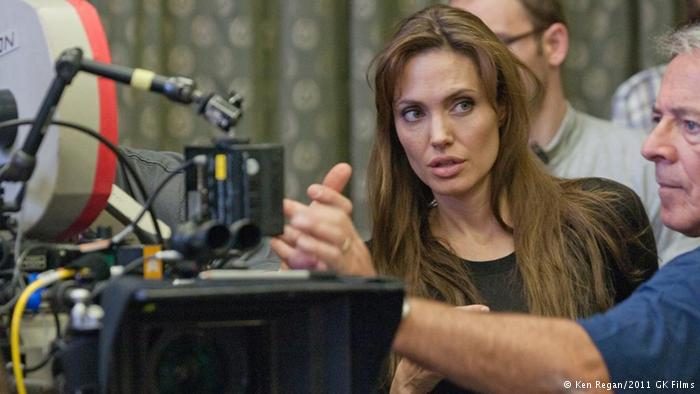 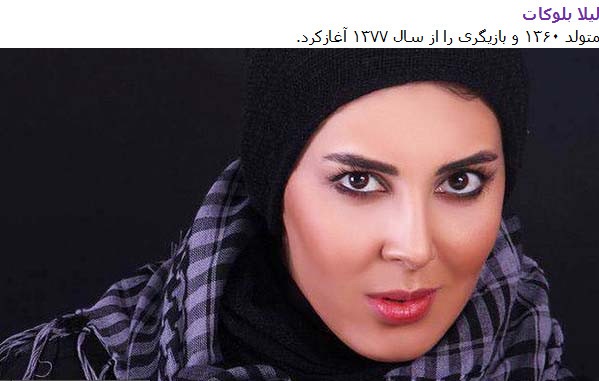 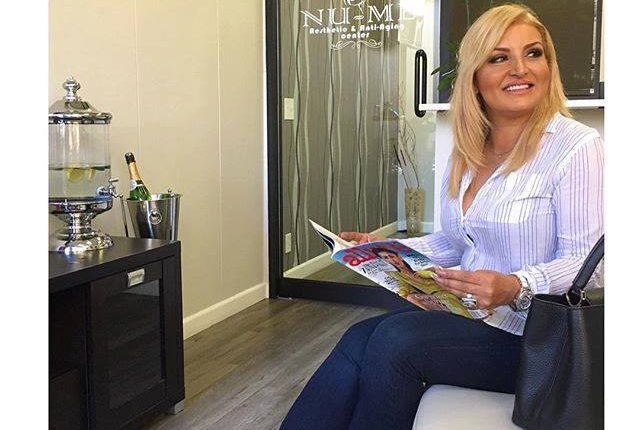 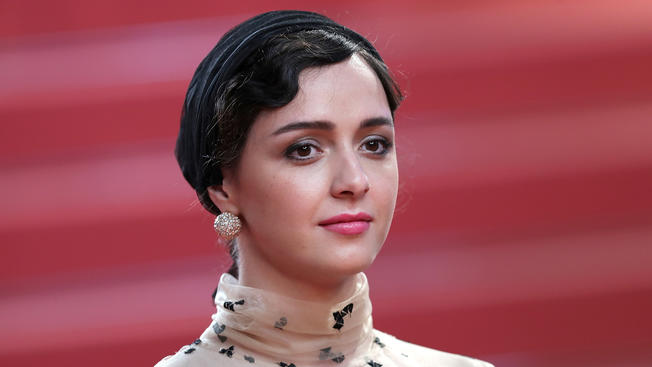 An Iranian actress will not attend the Academy Awards in protest of President Donald Trump’s draft executive order that would suspend issuing visas for people from some Middle Eastern and African countries.Taraneh Alidoosti took to Twitter early Thursday to express her dismay with the President’s proposed policy, and announced that[…] 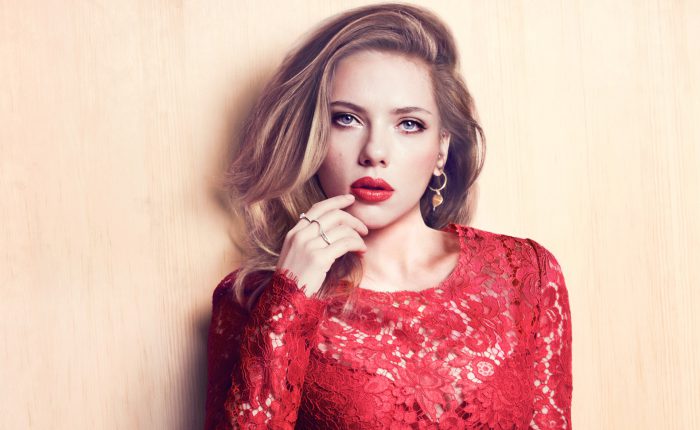